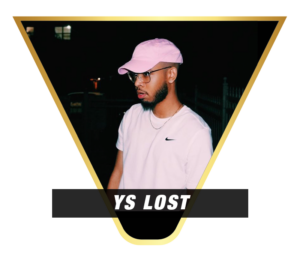 The Fam is proud to present YS Lost as our first Artist on the roster. 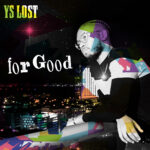 Born and raised in Clinton Hill, Brooklyn, the up-and-coming, 23 year old, New York rapper and songwriter YS Lost has been making waves with his melodic flows & captivating singles. He went from writing and recording music in the 7th grade, releasing everything straight out of his bedroom, to earning his spot as the first artist representing The Fam Entertainment in 2020. YS Lost first began receiving recognition online when he released his single “Say Hello” in 2017 which has done over 1,000,000 streams combined across various musical platforms. Since then YS Lost has devoted his time to perfecting his craft even more, as he and The Fam plan to take over the music scene 2021. 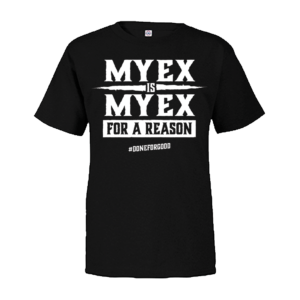 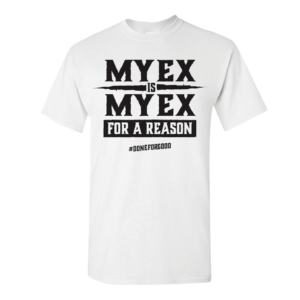